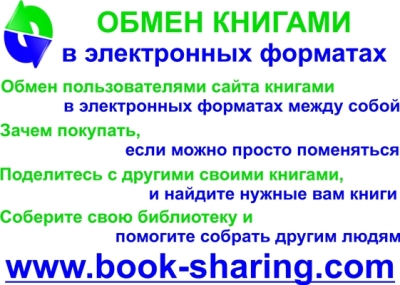 Мастер-класс по английскому языку "Sports on Land, in Water, in the Air"

«Sports on Land, in Water, in the Air»

T.: Good Evening , students. Sit down, please. I`m glad to see you. How are you?

St.: Good Evening. We are glad to see you too.

T.: What date is today? Who is absent?

St.: Today is the … of May. All are present today.

T.: Let`s start our lesson. The Topic of our lesson is «Sports on Land, in Water, in the Air».

T.: First of all I would like you to revise the lexical material to the topic. Now listen and repeat after me.

T.: Now I offer you in pairs perform a dialogue using the following questions.

T.: Study the grammar table and explain the rules.

DEGREES OF COMPARISON OF ADJECTIVES

T.: Ex. 15, page 110. Using the following words, make up sentences according to the Model.

Rock climbing is the most dangerous sport.

Rock climbing is as dangerous as parkour.

Rock climbing is not so dangerous as/ less dangerous than cave diving.

1.        Britain invented and developed many of the sports and games which are now played all over the world. Guess, what they are.

2.        Probably the most popular sport nowadays was first developed in Britain. Guess, what it was.

3.        It spread all over the country . It is played in England, Wales , Scotland and Northern Ireland. Guess, what it is.

4.        The national teams compete with each other every year. The two best teams play the Cup Final at Wembley Stadium in London. Guess, what it is.

The British people, like everyone else, like sports and games. Do they like to go in for sports, or do they just like to watch their favourite sports and games and to shout for their favourite team? If they are asked to name their favourite sport they`ll probably name football, cricket,  or lawn tennis,  though many of them go in for such sports as golf,  hockey,  field hockey not ice hockey, athletics,  mountain climbing,  horse-riding, rugby or “rugger”, boating (yachting),  and rowing.  The English have played football for many centuries. It`s a historical fact, that King Henry VIII passed a law, forbidding men to play football,  because it took them away from archery.  Archery was an aristocratic pastime, but football wasn`t.  But it has been always been so exciting!  There are many football clubs all over Britain.  There are also a lot of wonderful stadiums where football matches are played. Those are home fields for different clubs. White Hart Lane Stadium, home of Blackburn Rovers is located in Tottenham, London. It was built in 1899. Home stadium of Manchester United is Manchester, England. It seats 76,000 people.  Arsenal home stadium, London. It seats 60,000 people.  Chelsea home stadium, Stamford Bridge, London. Hampdem stadium in Glasgow, Scotland.It`s in Wembley stadium, that the Final Cup matches between British national teams are played. It holds 100,000 spectators.  Most games are played on Saturdays and Sundays, with a few games played during weekday evenings.  Football in English is better known as “soccer”.  The word “soccer” comes from “Association Football” (played according to the rules of FIFA –Federation International of  Football Associations to differ it from rugby, or “rugger”.  Rugby, or “rugger” has been called after Rugby Public School,  where football was first played this way.  Rugby is played with an oval ball with may be carried.  Cricket is sometimes called the national English summer game.  Cricket has been played in England since the 16 th century. ( Cricket is an open air game, played with a ball, bats and wickets.  In England almost all villages and towns have their cricket teams which play regularly at least one match a week during the season – from May to September.  Cricket is a very long game and quite dangerous. It`s a slow game. International matches can last for 5 days.  Boxing is a British sport is one of the oldest too. It existed even in Saxon times.  Golf was developed in Scotland. Now it is widely spread all over Britain.  Tennis or lawn tennis  is a game for all ages.  It was first played in England in 1872.   The first tournaments took place in 1877 at Wimbledon. Nowadays traditionally the famous International Tennis Championship is held at Wimbledon in West London for two weeks at the end of June and beginning of July.  These tournaments are the main event of the lawn tennis season in Britain and, in fact, in the world.   These championships, in which men and women of many nationalities compete, gather large crowds. Swimming is another popular pastime with the Britain.  Many children in Britain learn to swim at school, or during holidays at the seaside.  Swimming as a summer pastime is enjoyed by millions of people.  There are also indoor swimming pools which makes swimming possible all-the-year round.

Touch your head, touch your shoulders

Touch your eyes your knees, touch, touch your ears

Touch your mouth , touch your nose!

Wave your hands and say hello!

-         Oh, that should be an exciting match! Both teams have been very strong this season.

-         Hello, Ann! How about going to the swimming pool together tomorrow?

Truly speaking , I don`t like … (running, team games etc) because …

To my mind the most exciting kind of sports is …

T.: I see, you are interested in sports and games. But where can we do sports?

What sport facilities are there in Cheboksary? Students, tell us, please. You are welcome!

T.: What have we done today? We have listened and discussed our interesting theme. I believe this lesson was useful and interesting for you. In conclusion we must say that sport makes us healthy, keeps fit, more organized and better disciplined. It unites people of different classes and nationalities.

And your marks please… 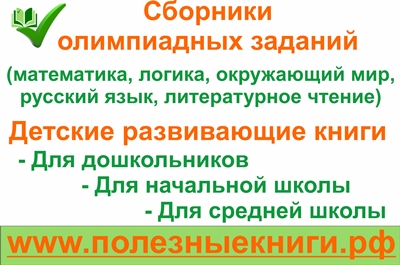 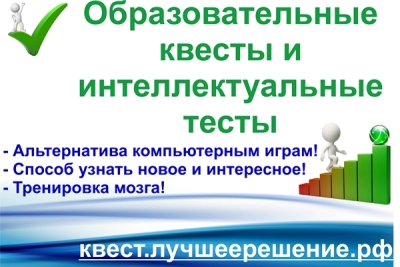